A comparison of independent ROC curves

A comparison of independent ROC curves

During sample size determination, a significance level of 0.05 was applied for parametric two-tailed t-Student tests with a power level of 0.9. For nonparametric Mann–Whitney tests, the minimum sam[1]ple size required was increased by 15%. According to the pilot study, BCAA concentrations for the first 63 women in the DG group and for the first 59 in the NG group were 556 ± 93 and 452 ± 80 µmol/L, respectively. 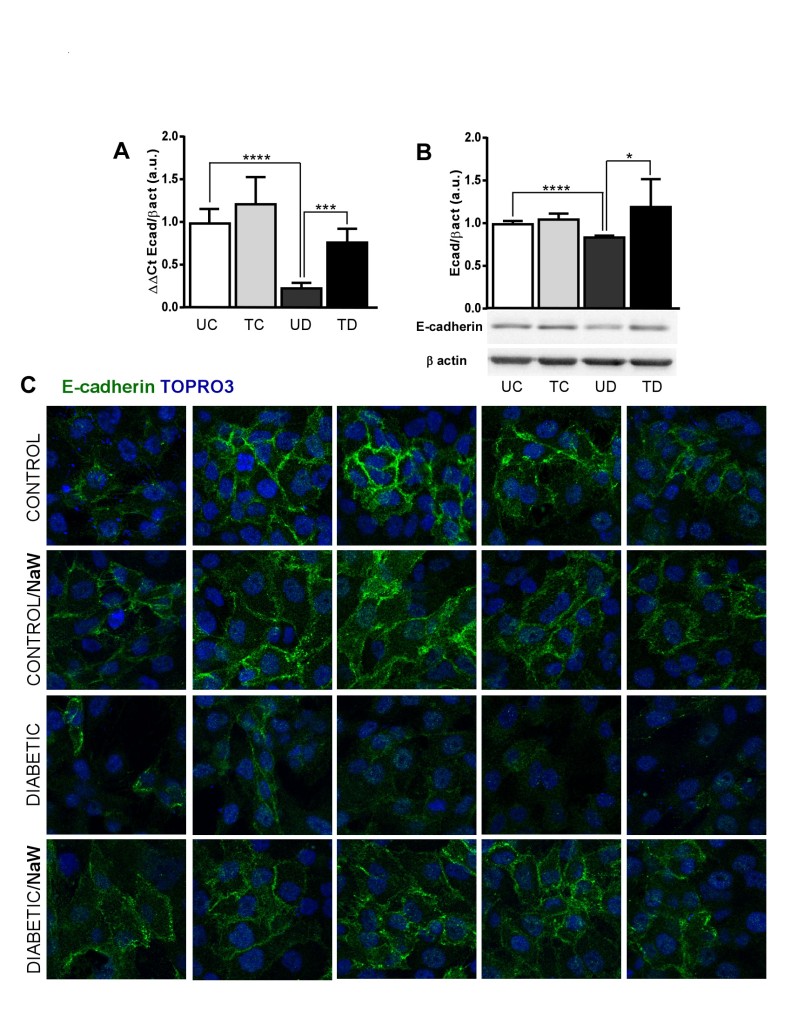 Based on these results, we calculated that enrolment of 184 women in the NG group and 165 women in the DG group would provide a power of 100% to show a significant difference in BCAA concentrations. We decided to obtain such a high power to be able to perform credible multivariate analyses. The level of statistical significance was set as 0.05 (Statistica 13.3, StatSoft or MedCalc statistical software)