Immunogenecity: The antiserum was produced against synthesized peptide derived from human Akt around the phosphorylation site of Thr308. AA range:276-325 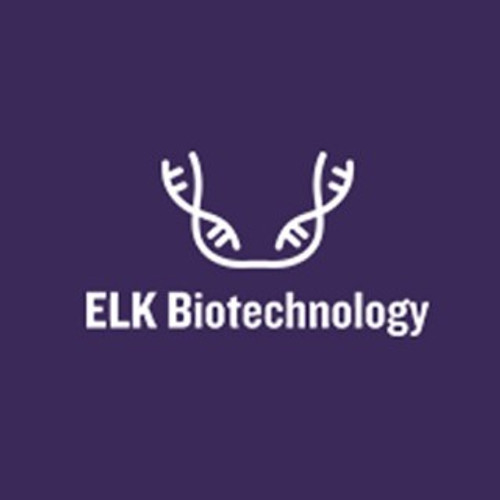